Celebration of isiZulu as an indigenous language of South Africa

The South African Centre for Digital Language Resources (SADiLaR), which forms part of the South African Research Infrastructure Roadmap of the Department of Science and Technology, celebrated the isiZulu language during the month of February. The celebrations form part of UNESCO’s International Year of Indigenous Languages. SADiLaR is dedicating each month of the year to a South African language and throughout the year we are hosting events at various universities to share knowledge and experience in preserving our indigenous languages.

The isiZulu celebration was held at the University of KwaZulu-Natal (Pietermaritzburg Campus) on 1 March 2019. There were 86 attendees, including students and lecturers from the University, members from the Department of Arts and Culture, from eThekwini Municipality and from the South African National Lexicography Units (SANLU).

The event opened with traditional dancing by the Isambane Cultural Group and was followed by an opening and welcoming done by Dr Makhubu-Badenhorst, UKZN African Language Cluster leader. Ms Rooweither Mabuya, SADiLaR’s isiZulu researcher, did an introduction of SADiLaR and spoke about the purpose of the event and the importance of creating a digital footprint for our South African languages and how SADiLaR contributes with various computational tools and resources. Mr Terence Ball, SANLU member, in a very interesting talk, touched on the constitutional obligations that all government departments and SANLU have towards our indigenous languages and the importance of the use of dictionaries in the languages to improve literacy levels. This is particularly important in the Foundation Phase where learners are being prepared for the switch to English as language of teaching and learning from Grade 4 and upwards.  The keynote speaker was Prof Nobuhle Hlongwa, who did a presentation on isiZulu’s historical context and how the language has grown and developed throughout the years.

The presentations ended with a question and answer session, and it was clear that the event had opened up new questions in terms of language development and the future of our indigenous languages. There were discussions about the next step in developing isiZulu as a language of research, teaching and learning, and it was very exciting to see that the attendees were so involved and invested in this event. 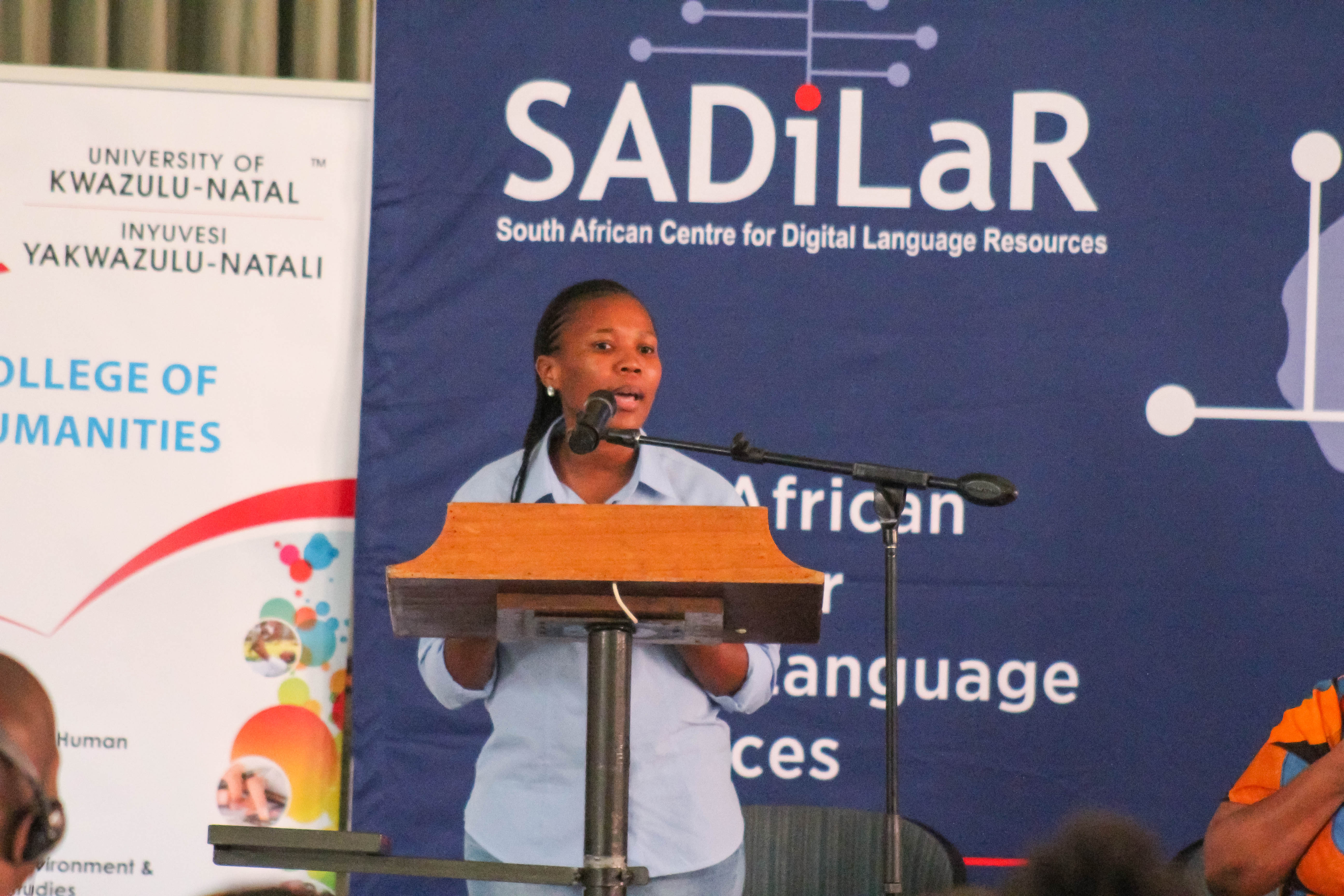 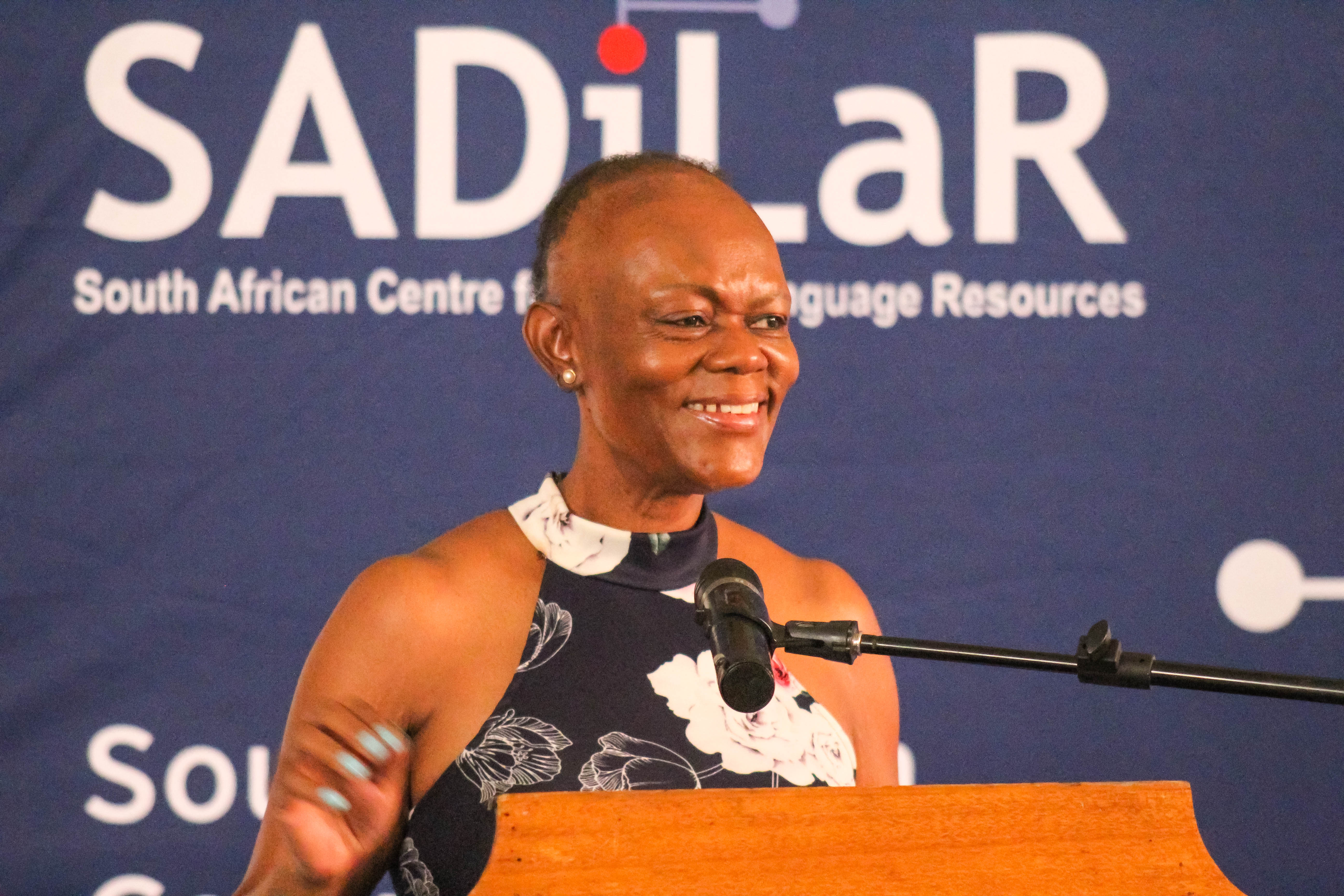 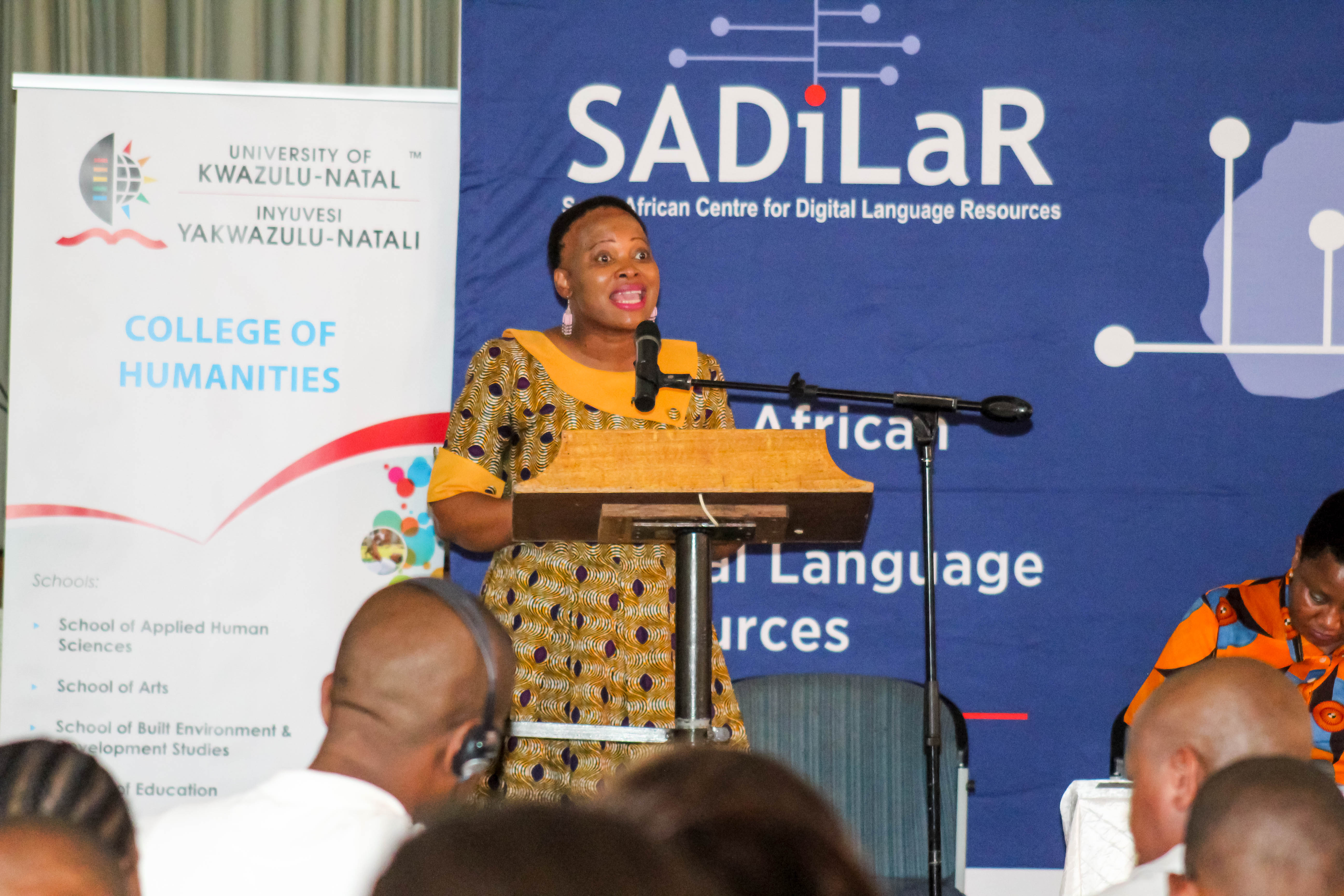 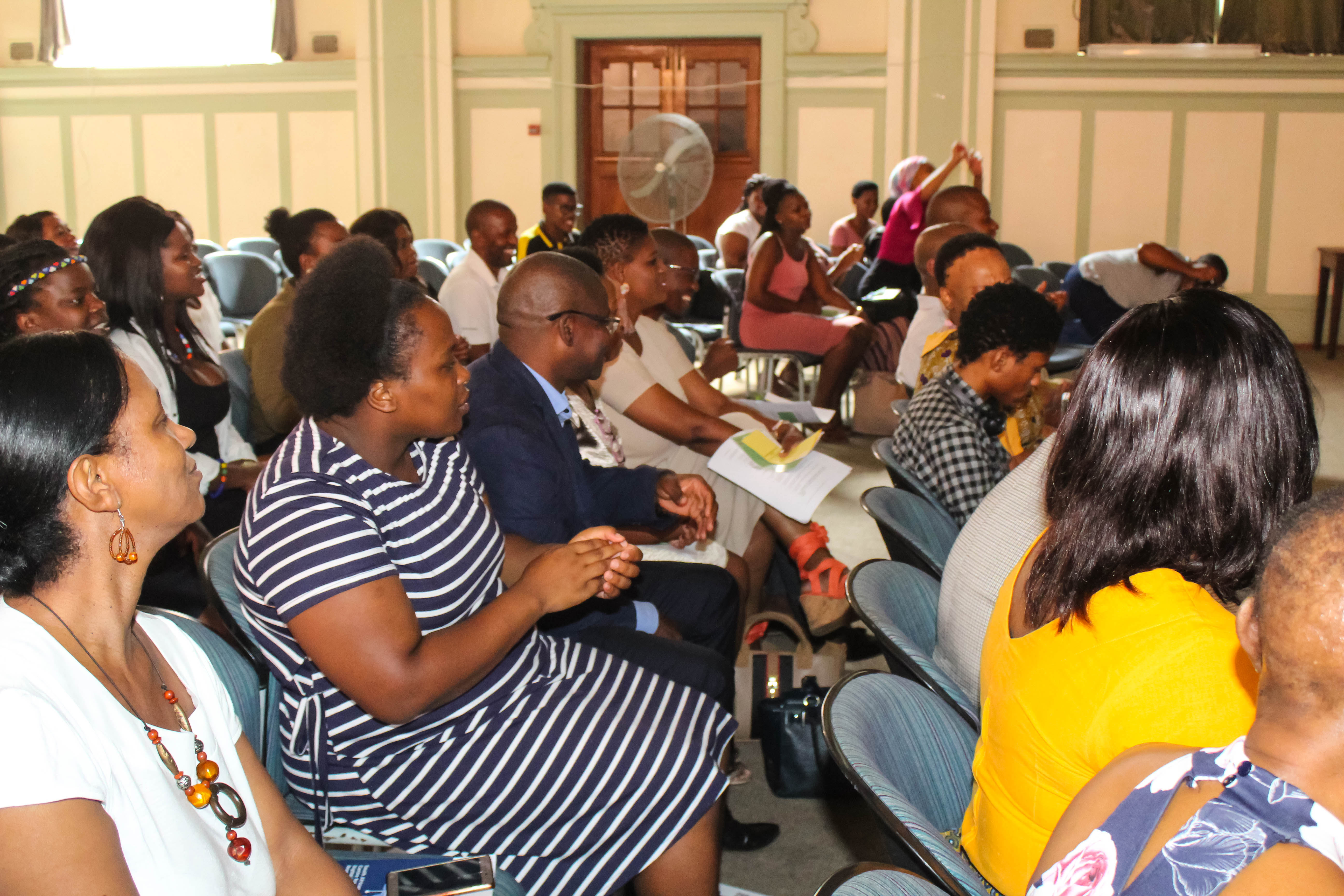 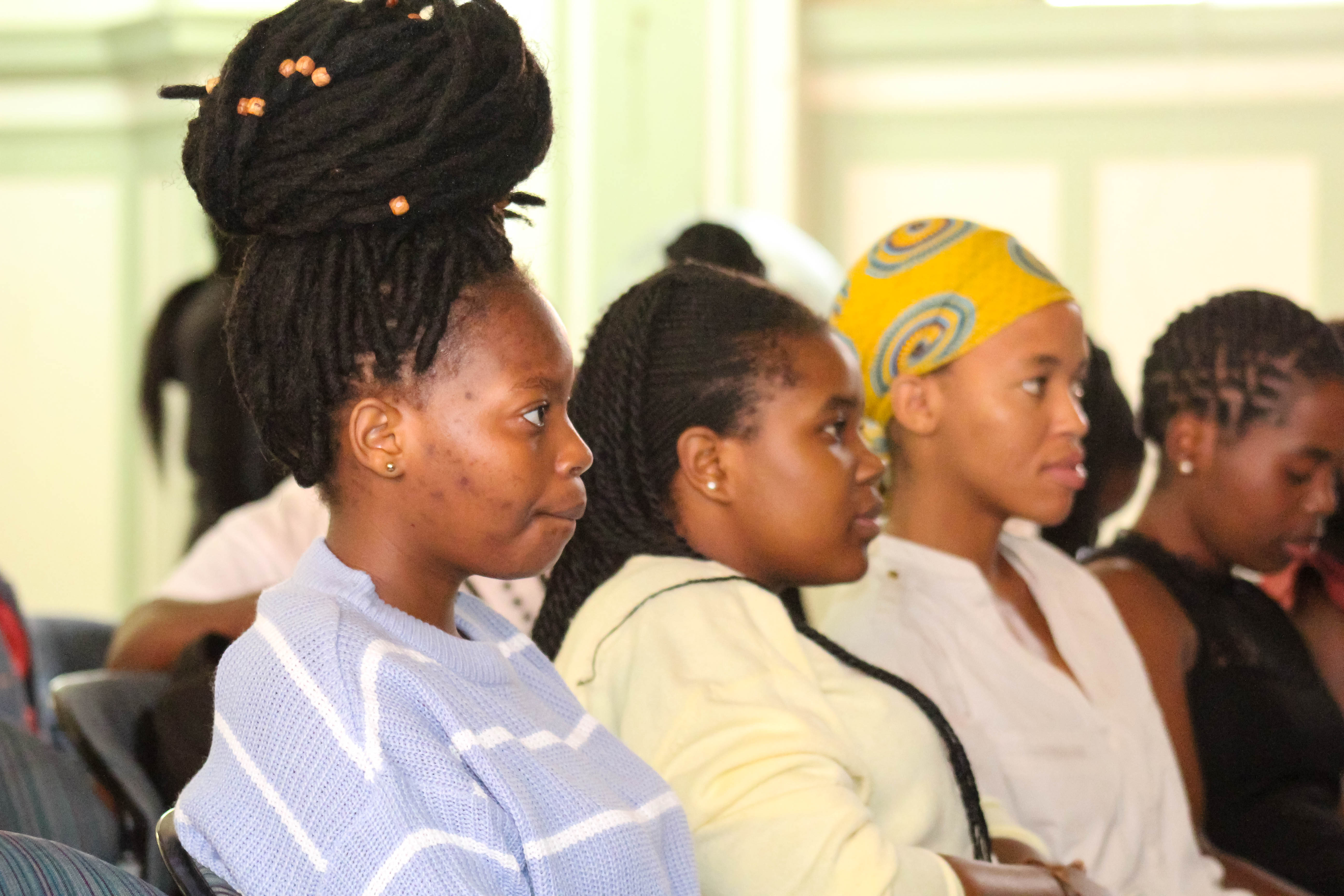 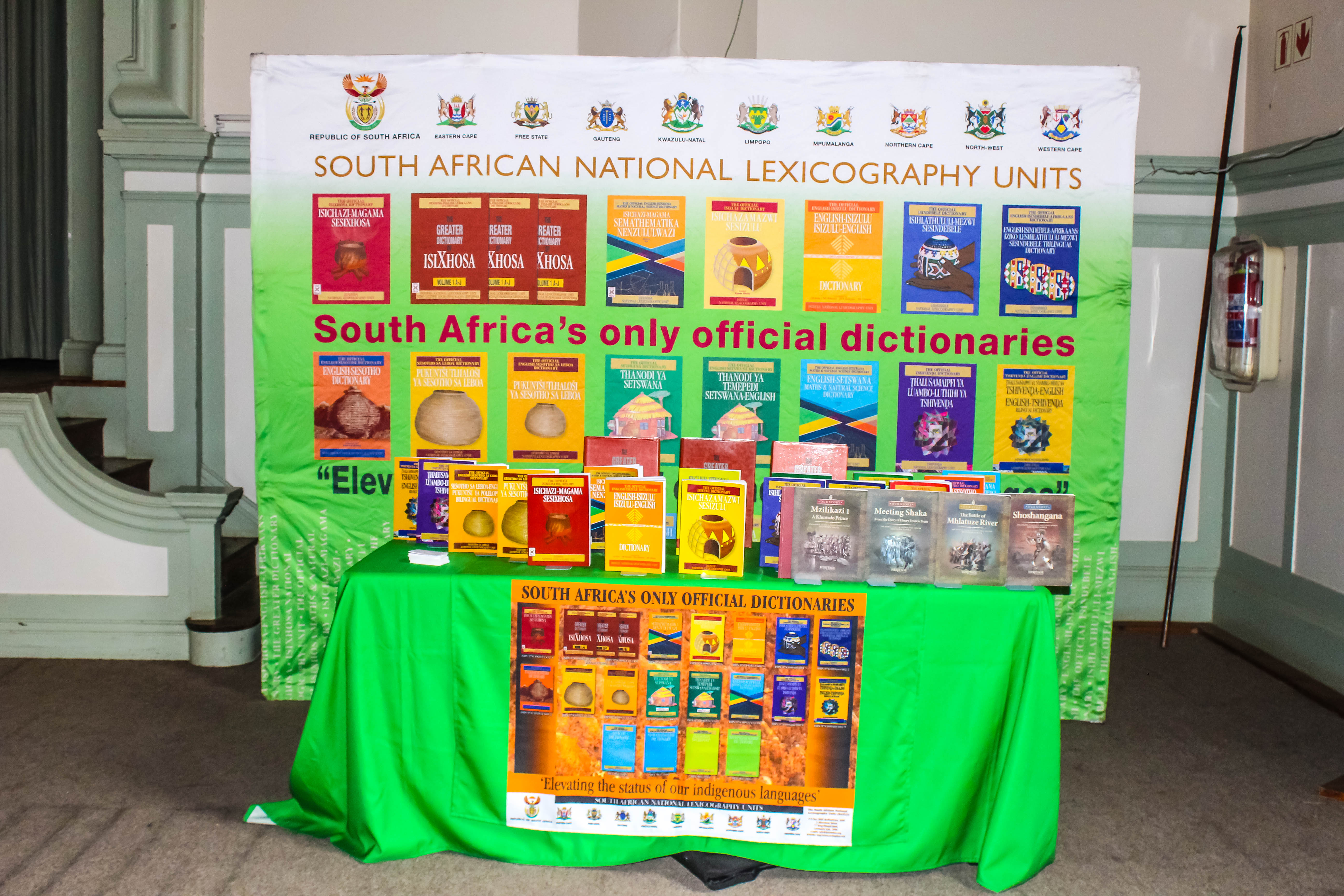 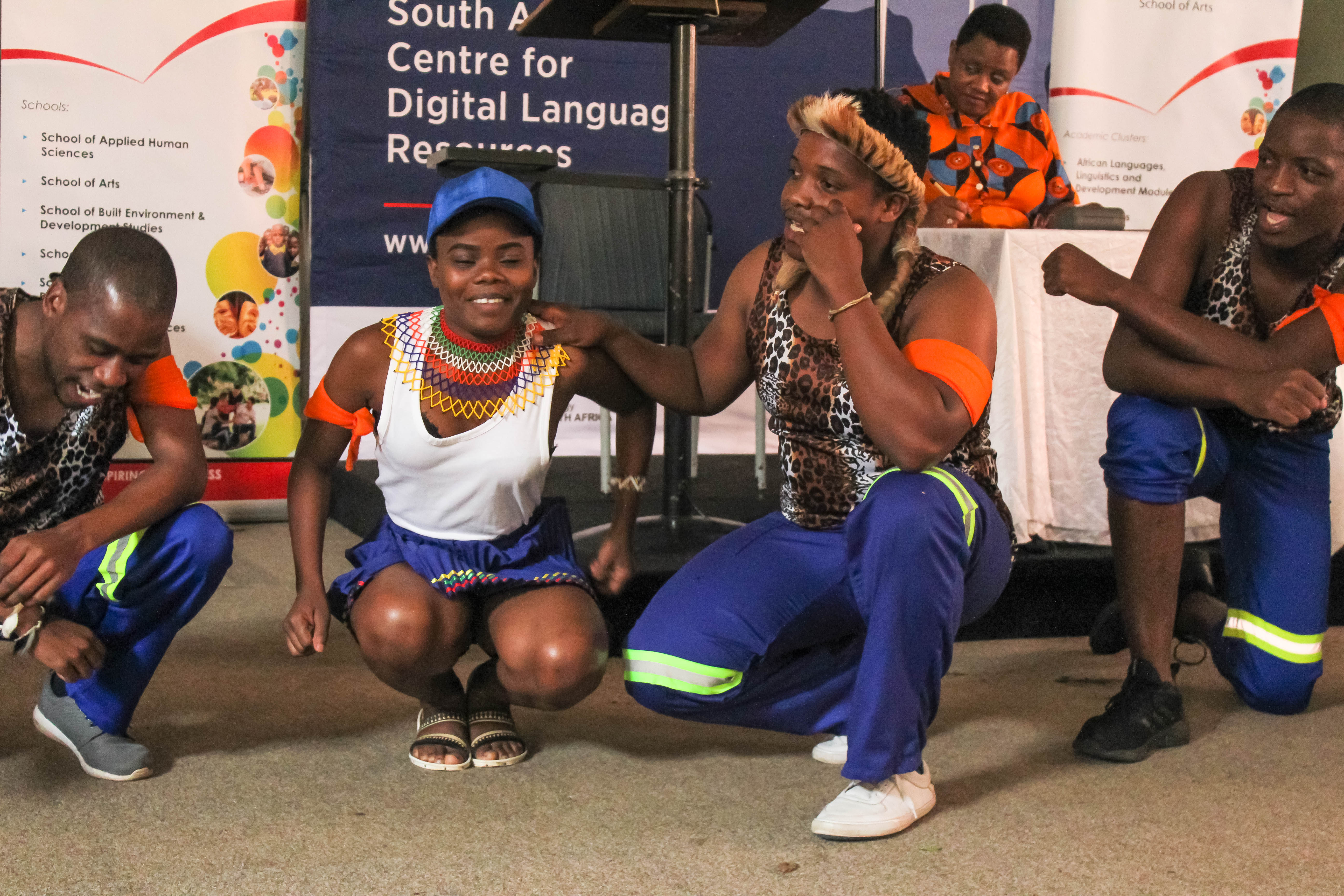 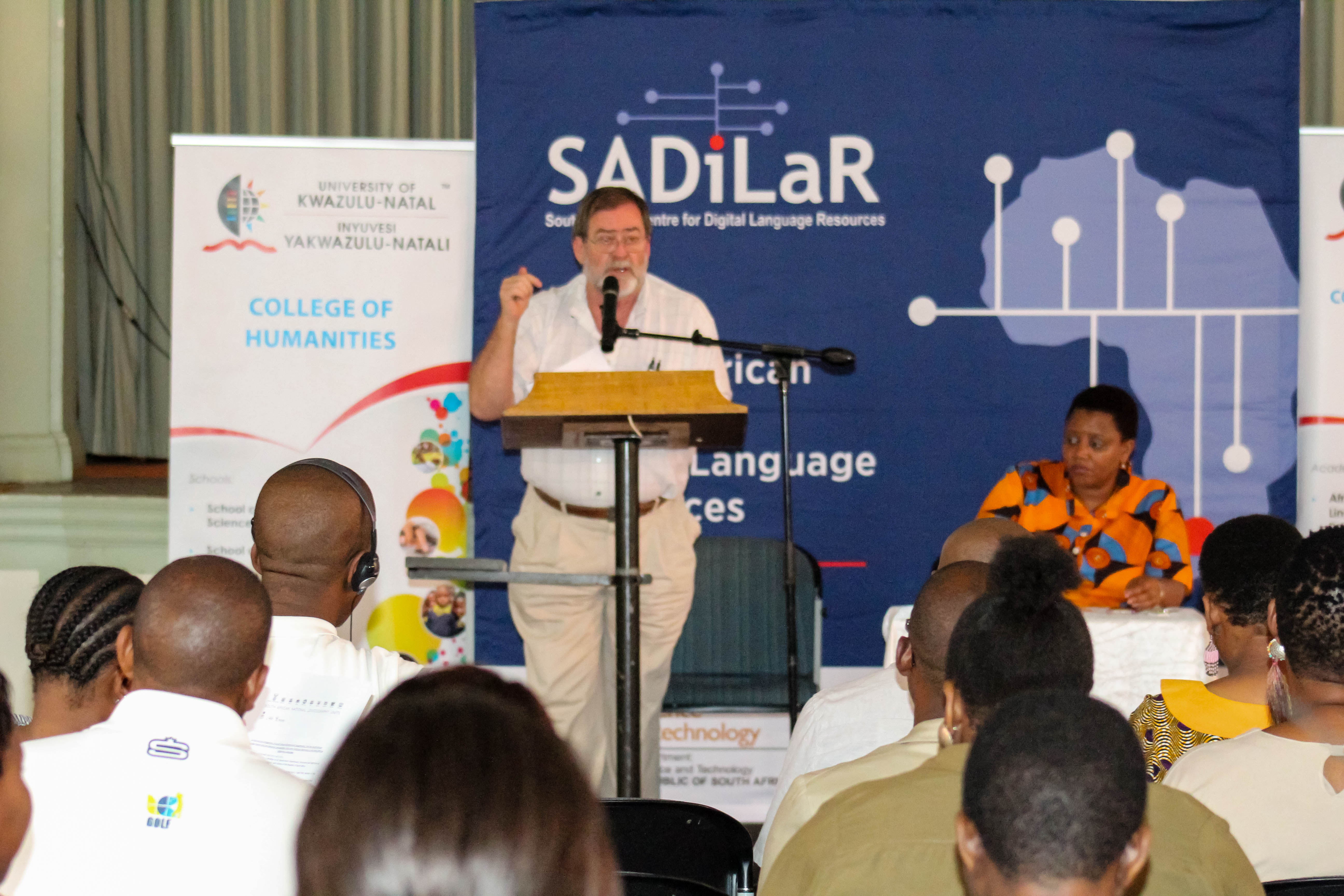 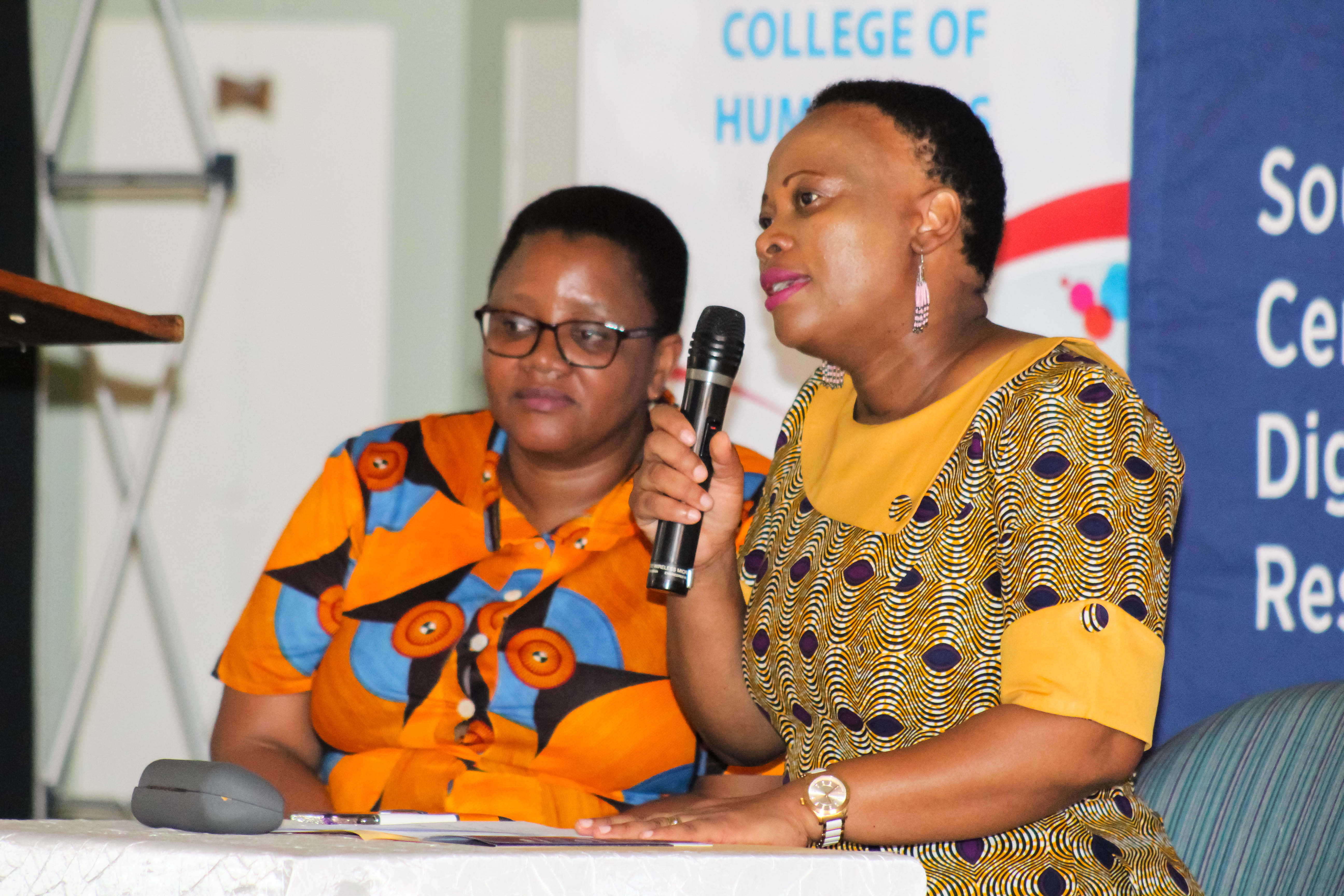 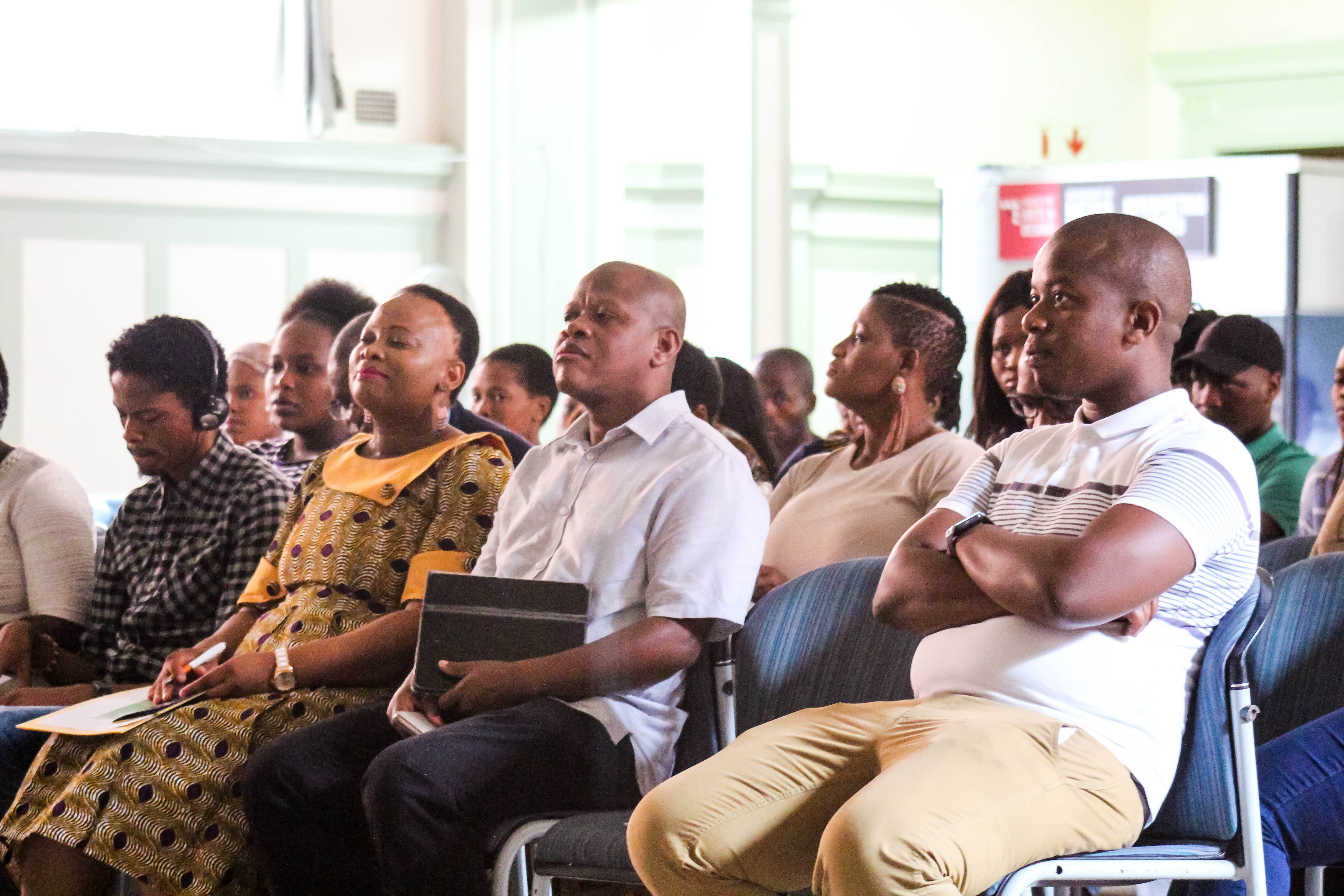