As we celebrate the women of South Africa during the month of August, the North-West University’s (NWU’s) Faculty of Engineering has once again launched its very own initiative to take these celebrations to the next level.

Some 150 girls from various high schools across South Africa were given the opportunity to explore the different exciting fields of engineering during the faculty’s fourth annual Femmegineering Celebration.

According to Prof Leenta Grobler, a senior lecturer and project manager, men dominating the engineering scene is still an evident and alarming fact.

“Despite an improvement in recent years, there remains a serious shortage of women pursuing careers in engineering. Traditionally, this field of study remained largely unexplored by women. The NWU aims to change this - one semester at a time.”

The Femmegineering event took place on the campus in Potchefstroom and was attended by Grade 10, 11 and 12 girls whose maths and science marks could possibly enable them to study engineering.

Academic staff and senior students gave the learners an insightful taste of the various fields of engineering. The girls also had the opportunity to witness practical experiments in chemical, mechanical, computer, industrial, electric and electronic engineering.

Tanja Gaustad, manager for resource development and a senior computational linguist at the NWU's Centre for Text Technology (CTexT®), introduced them to human language technology, based on the example of word prediction in language modelling and its real-world use in applications.

She focussed on the diversity of tasks and techniques along with why they are interesting for someone with a more technical interest in engineering, programming and/or intelligent systems.

“Computational linguistics is an interdisciplinary field of research where natural language - spoken by humans - is modelled from a computational perspective, allowing for the analysis of large amounts of data,” explained Tanja.

“What makes this field interesting and rewarding to me is, on the one hand, working in interdisciplinary teams with linguists, programmers and native speakers of a language, and, on the other hand, the fact that there are still so many unsolved problems for less common languages that need to be explored and improved”

Dr Febe de Wet, an expert in the field of digital signal processing at Stellenbosch University, also spoke to the girls about speech-to-text-systems.

“The people of South Africa are multilingual: the country recognises 11 official languages, and in practice even more are spoken,” she said. “Automatic speech recognisers (speech-to-text systems) are, however, designed for monolingual input, as may be expected in many large economies such as North America, Japan or countries in Europe.

Dr De Wet is currently working on a project in which a data set containing such speech in five South African languages is being developed.

Prof Liezl van Dyk, the executive dean of the faculty and an industrial engineer herself, also encouraged these girls with wise words. “Do not try to be as strong as a man. Be stronger. Be as strong as a woman. The strength of a woman is measured by how she changes the world for the better. I invite you to explore the exciting world of engineering. Start dreaming to change the world because it is within your reach. Go out and sculpt your future.”

The faculty also launched its second Modiragatsi competition during the event. This competition invites female learners to identify a problem that South Africans currently face. They then need to take ownership of the project and pitch a solution to this problem.

The winners will take an all-inclusive trip to Silicone Valley in San Francisco where they will experience the latest developments in technology and engineering from various companies such as Google and Facebook.

The Femmegineering event was proudly sponsored by the NWU’s Faculty of Engineering, the South African Centre for Digital Language Resources (SADiLaR) and the Manufacturing and Engineering SETA (MERSETA).

Look out for the date, theme and application information of the fifth Femmegineering event that will soon be published at http://engineering.nwu.ac.za/femmegineering 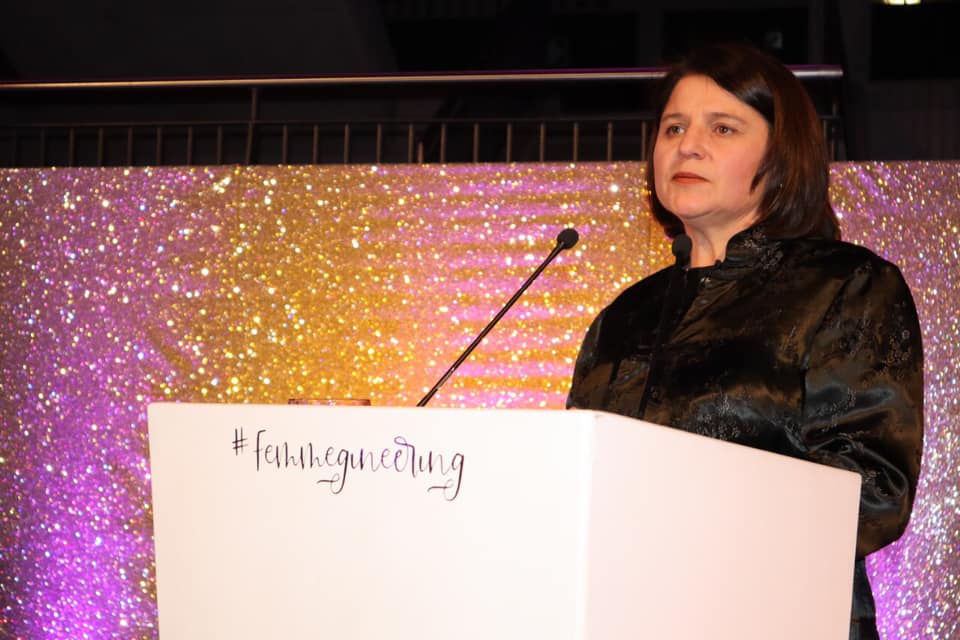 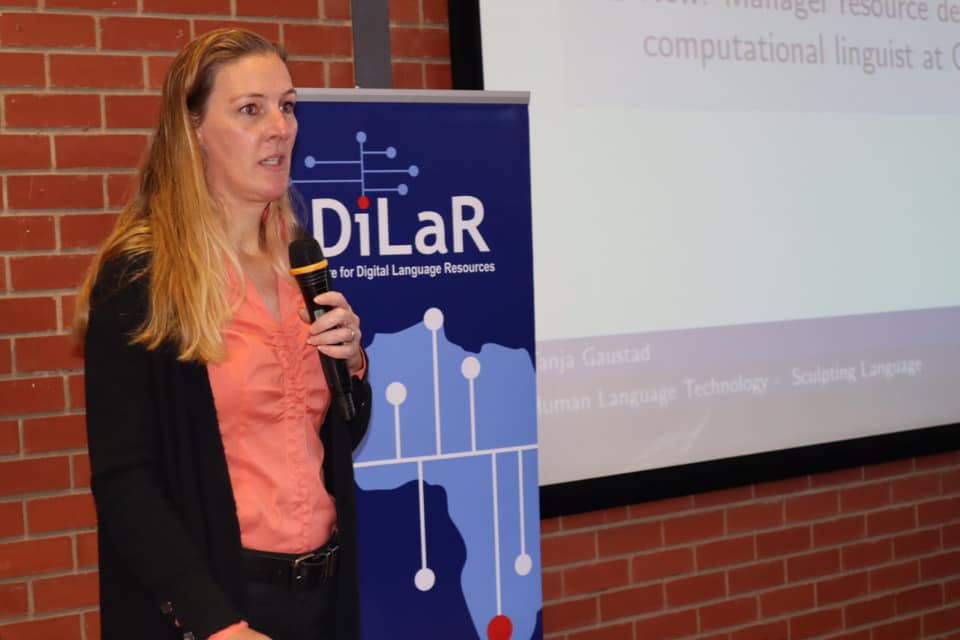 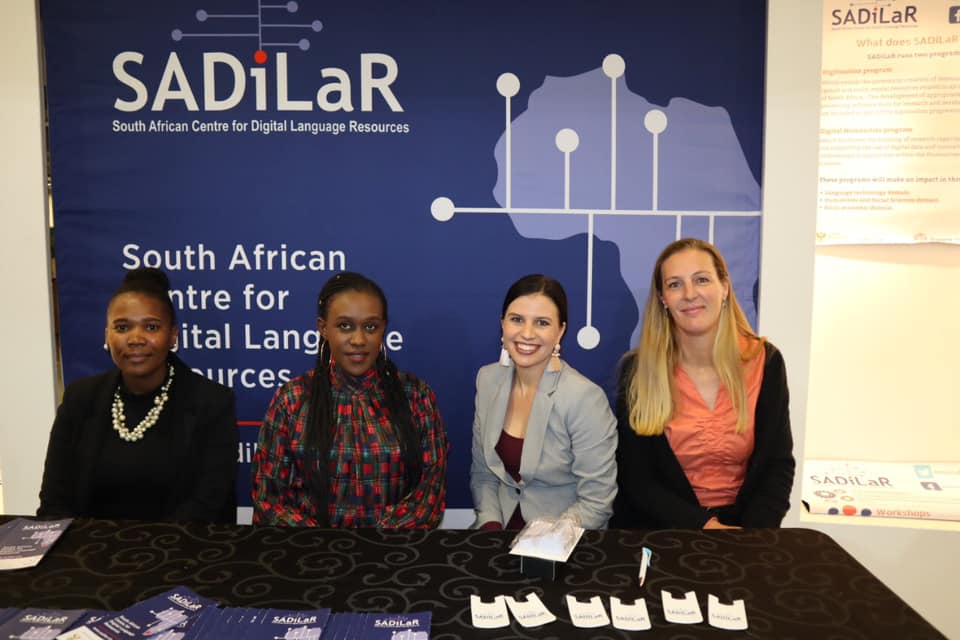 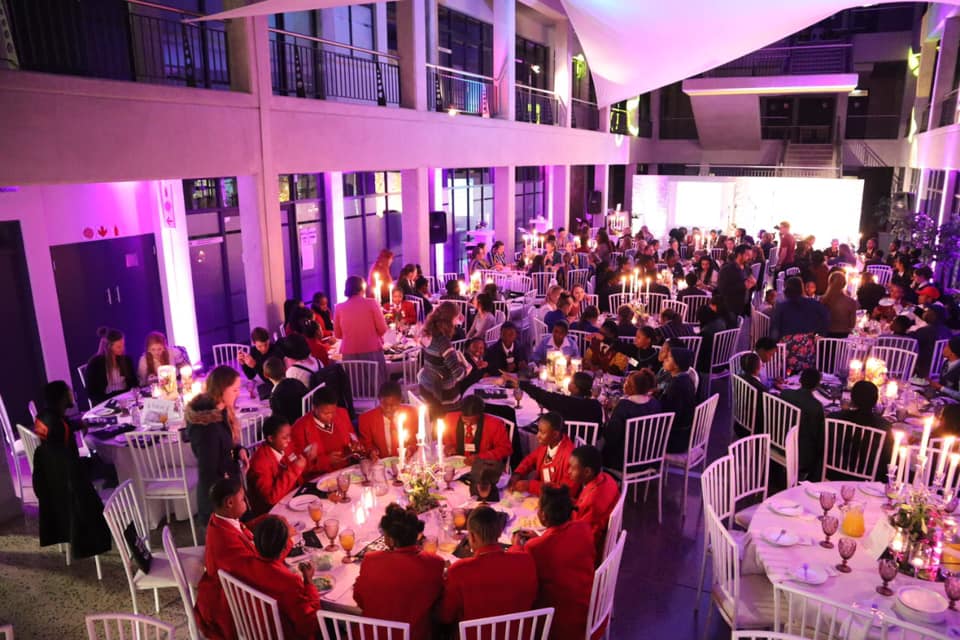 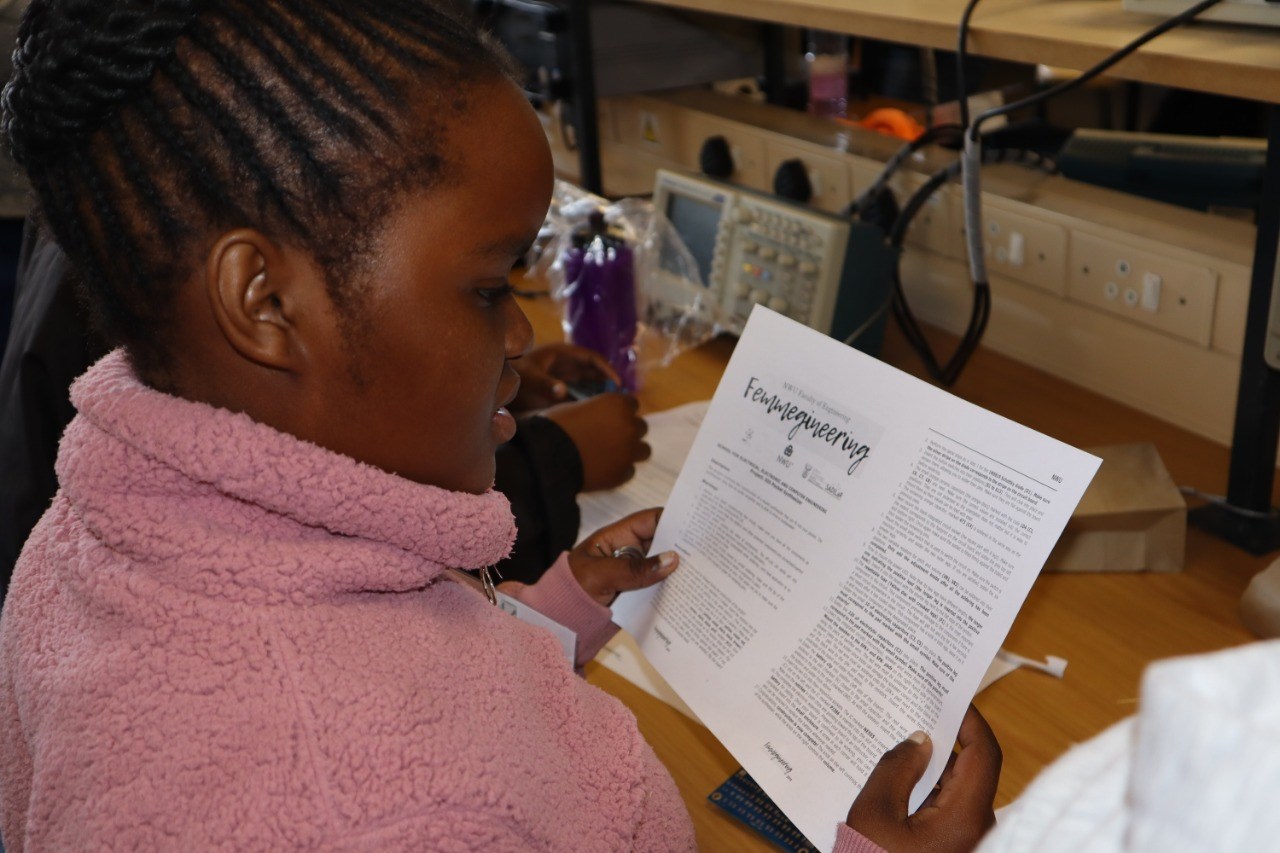 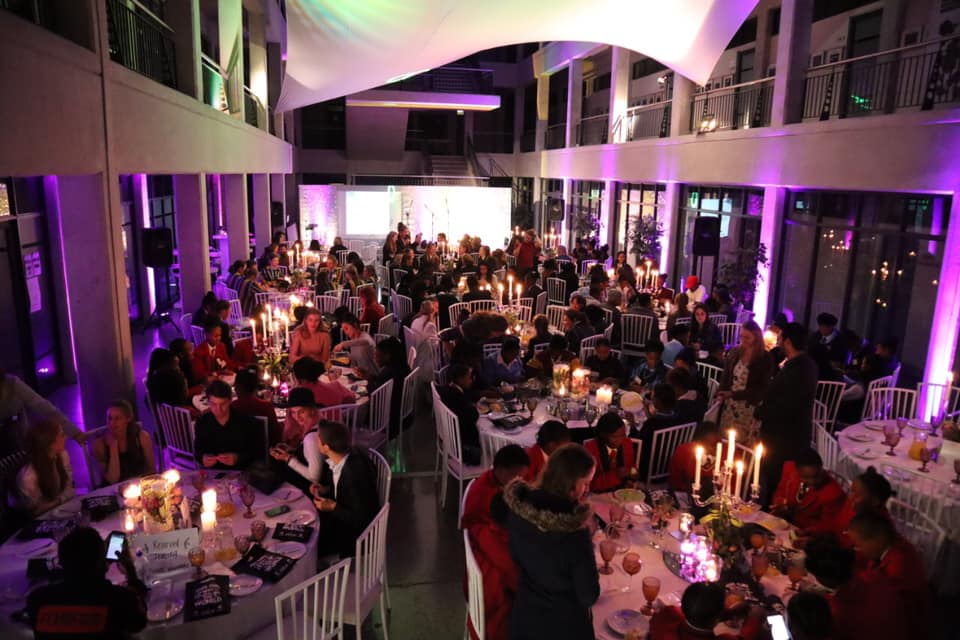