SADiLaR has dedicated the month of July to celebrate Sesotho sa Leboa as an official language of South Africa. We are excited about events that we will be hosting throughout the month in collaboration with various institutions. Please check back for the latest updates on all the events!

The month of July saw a huge turnout at SADiLaR’s celebration of three South African languages, held at the University of Limpopo. This forms part of the local support of UNESCO's 2019 International Year of Indigenous Languages.

Some 330 people attended the celebrations of Sesotho sa Leboa, Tshivenḓa and Xitsonga on 31 July. SADiLaR has initiated celebrations for each of the 11 official languages of South Africa by hosting collaborative events such as workshops and colloquiums at various universities in South Africa to share ideas and take action in creating awareness of our languages and in working on the development of our languages and language resources. 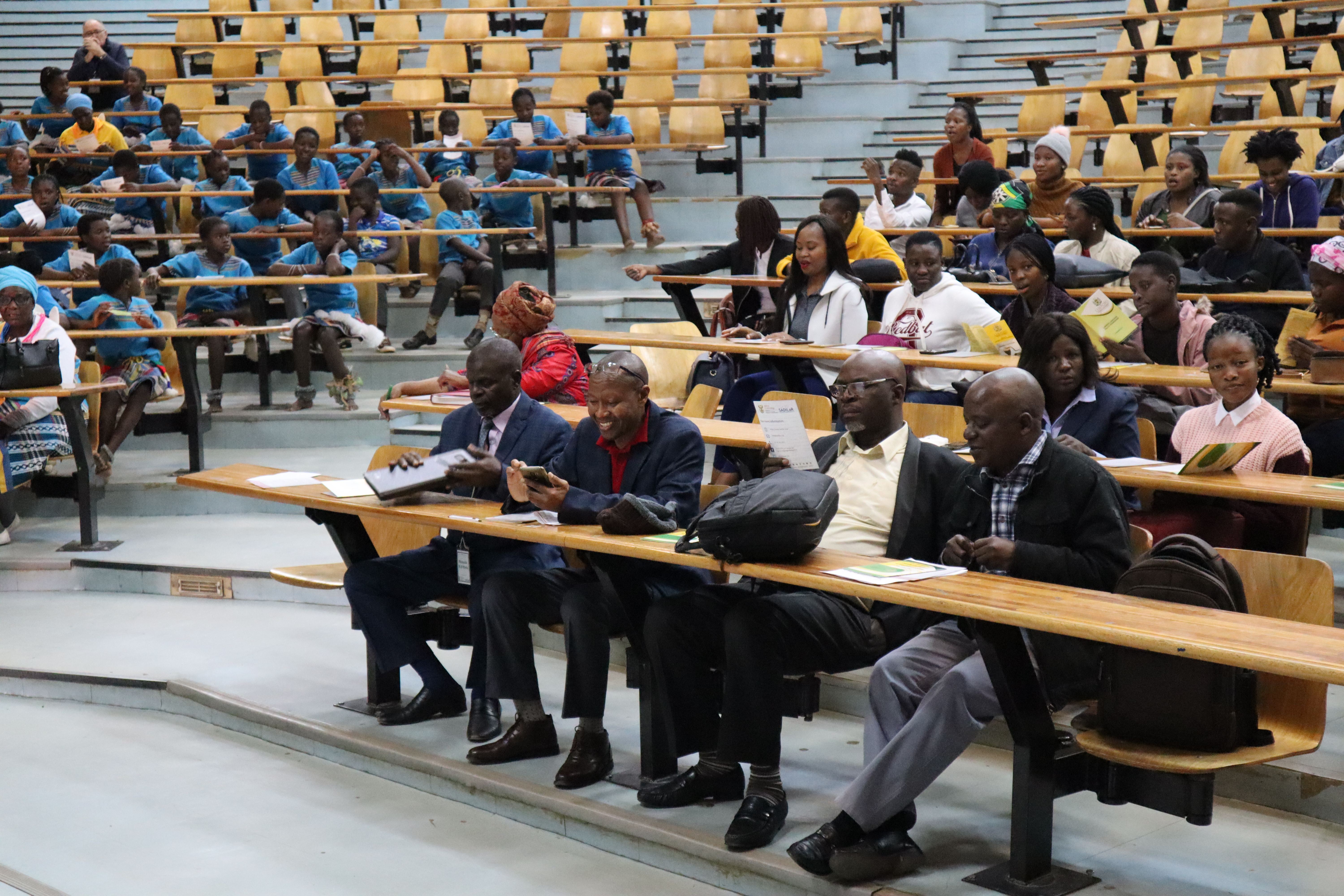 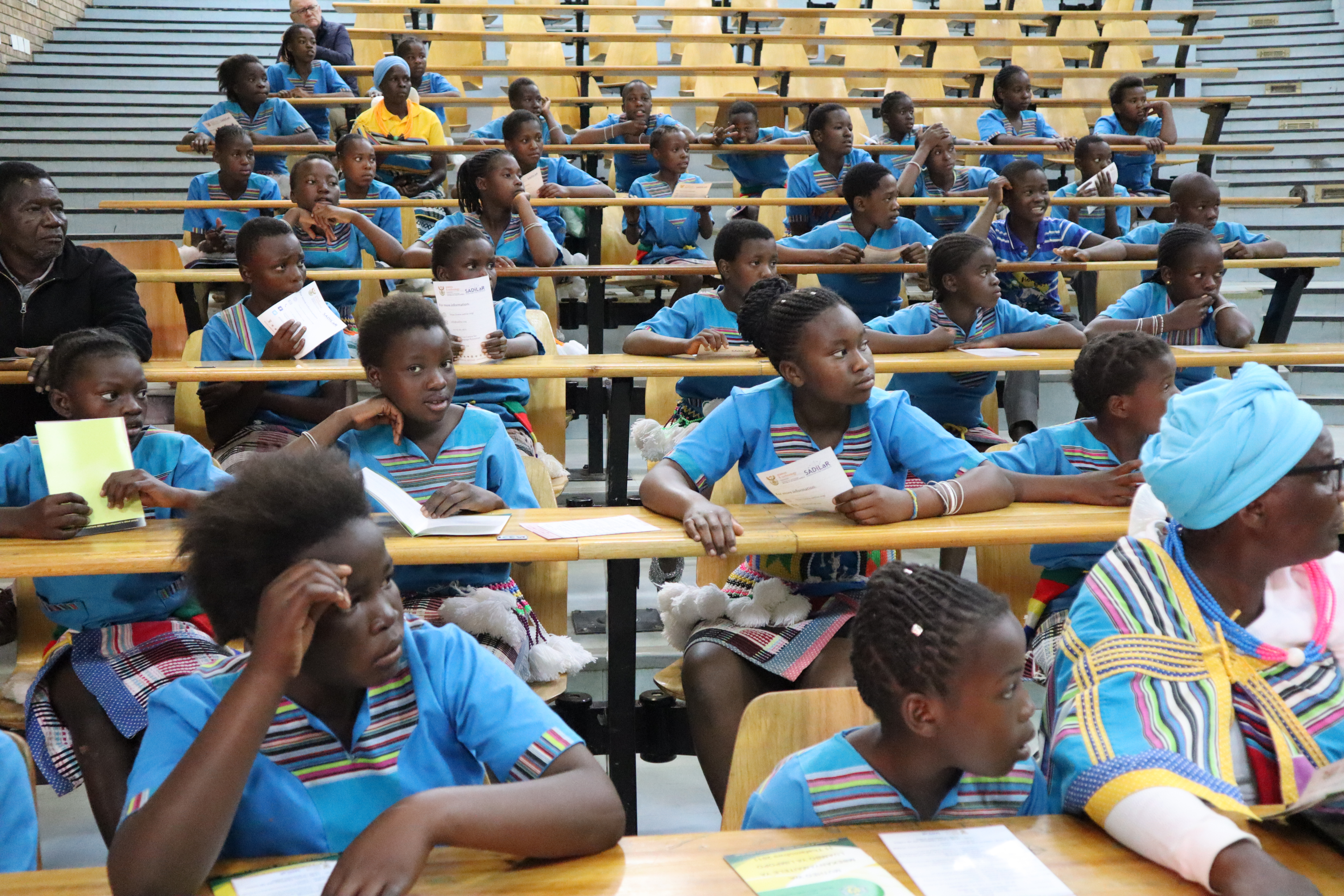