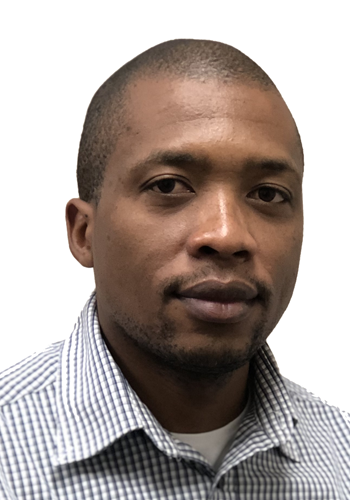 Muzi Matfunjwa is the Siswati researcher at SADiLaR. His research interest and experience lies in pragmatics and sociolinguistics. He focuses on the use of language in society and the socio-cultural traits that manifest through language usage. As a Siswati researcher, his interest is not limited to pragmatics and sociolinguistics, but he is also concerned with other linguistic fields such as semantics, lexicography, morphology and phonology. Muzi would like to play a major role in preserving the Siswati language and culture by conducting research and developing the language. He is involved with the use of language technologies to promote the utilization of digital resources in order to stimulate teaching and learning as well as research in the Siswati language.

Muzi has worked as a Siswati and History teacher since 2010. He has vast experience in teaching and learning of Siswati as a first language. In 2016 he joined the Institute of Distance Education at the University of Eswatini as a part-time lecturer for African Languages and Literature.